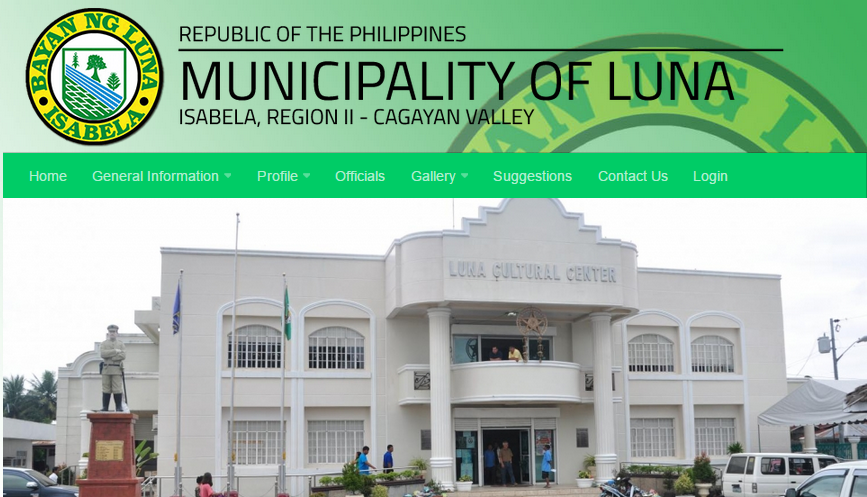 Luna, formerly called “Antatet” was first inhabited by kalingas who built their houses and settled along the Macañao Creek. in the center of this community was a large, sturdy trees called “Anteng” after a leafy boughs, the kalingas held their special celebrations. One of the musical instruments, which they used during their rituals, was the “ganza” which produces sound the “tet, tet, tet”. Perhaps it was this sound produced by the “ganza” under the “Anteng” tree which form the name of the place. In the course of time, so it seems, “Anteng” and “tet” were combined and shortened to “Antatet”.

In 1928, “Antatet” was made a municipal districtof the province and was converted into regular municipality on September 28, 1949 by virtue of an Executive Order No. 267 signed by then President Elpidio Quirino. Later, the name “Antatet” was changed to Luna in honor of General Antonio Luna, one of ablest generals of the Philippine Revolutionary Forces.